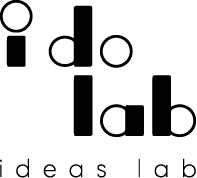 PARTICIPANTS
CONTACT
en
ua
CREATIVE TEAM
VIDEO
MEDIA
GALLERY
ABOUT
I DO LAB
I DO LAB
en ua
ABOUT
From director Olga Danylyuk:

When the abnormal becomes the normality of everyday living we might take refuge in the theatre art.

The performance project Letters to an Unknown friend from New York was developed at the war zone in Eastern Ukraine. At the time of my frequent visits to the frontline I've heard a story that sparked my imagination. It was told by volunteer Helena Rosvadovska, which described her experience on the gloomy, scary night at the small village of Novgorodske, located close to the front line, at the time of Christmas, 2015. Helena was waiting outside in a complete darkness to be evacuated: the sounds of shelling at the distance and military vehicles passing by were the only inhabitants of the empty streets. Suddenly, to her amazement, a strange group of funny dressed teens emerged from the darkness. They were dressed for Malanka - a popular festive ritual in Ukraine. That's how the performance starts - with the story of courage to rejoice despite the hostilities of war.

The children that went to the dark streets to cheer up their neighbours and friends were members of the amateur theatre group under Tamara Tinitskya supervision. We met in Novgorodske and started to work on the project together. The performance was developed together with the teenagers to reveal the experience of war through their eyes. Our aim was to reach beyond propaganda and hatred escalated by media and to bring the audience closer to reality. The unusual story of the village, which originated as a colony of German Mennonites and was

officially named New York till 1951 provoked the virtual dialogue between the children and the 'Unknown Friend', who might be living in a big New York. The extracts from letters to distant 'friend' underpinned the dramaturgy of promenade performance. The 16 children - actors take audience on a journey through the frontline towns, their hopes and dreams.

The promenade takes place in ten locations where audience follows the path, which is laid by salt and is guarded by the mine safety signs, which became the integral part of the landscape. They are guided by the children - 'actors' from Novgorodske, who play themselves, alongside the destroyed apartment to the basement shelter, to the future museum of the town and to the performance space of personal stories, poetry and songs. The journey continues in the virtual room where the footage from Novgorodske coexists with the video message from Unknown Friend, produced by Johannes Birringer. Johannes recalls his best Christmas experience as being once completely alone in the cinema in Chicago.

The curtain opens into the next room - an improvised cabaret where the singer Esmira Hasanova performs all-time hit New York New York. From dreamed New York the audience is transferred to the local club New York. Champagne and disco ball, the small dancing stage and video recording of the popular anthem to Novgorodske sang by the retired miner, create a charming hideaway into the outdated culture of the Soviet past, only to be interrupted by the hard facts. The heavy industry of Donbass pose the additional danger to plug the entire region into ecological catastrophe if anything go wrong. Rather humorously audience is told the story about the very recognisable feature of Novgorodske town - the unforgettable smell of phenol plant, which is the main employer. The spoken text is supported by the presentation of the real object in a jar - naftalina industrial with it's overwhelming odour.

The audience is gradually immersed into industrial culture of the East. The video clips of deteriorating mines serve as the backdrop for the marching children to the glorifying tune about the mining industry. They take audience further to the 'mine' to listen to the audio recording of the workers. The narrative is set in Toretsk - the miner town at the frontline. The sound of serene and smoke is pushing the audience to the next location - the shelter of the Avdiivka Coke and Chemicals Plant ( owned by notorious Ukrainian oligarch Renat Axmetov). The plant has the only proper bomb shelter in town and was used to provide home for the all inhabitants of Avdiivka at the time of heavy shelling, including cats and dogs. The story of survival and the fight to keep the business afloat is told by the plant's director Musa Magomedov. Performance ends up with the song Cheap Dramas, picked up by children to sing along to the guitar, which is their favourite pastime. There is still a surprise for the audience at the end: tea, regional food and final song composed by the participant Kiril Demyanov. The children always wonder why it is so difficult for adults to believe in something good, to trust and to make piece. 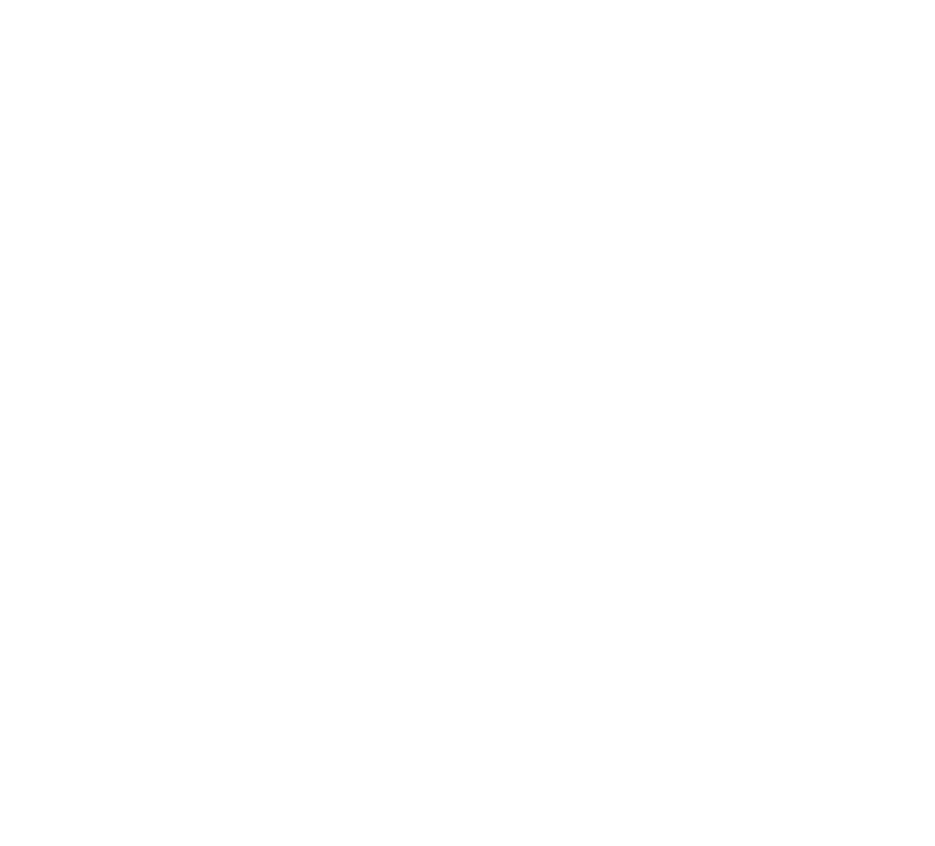